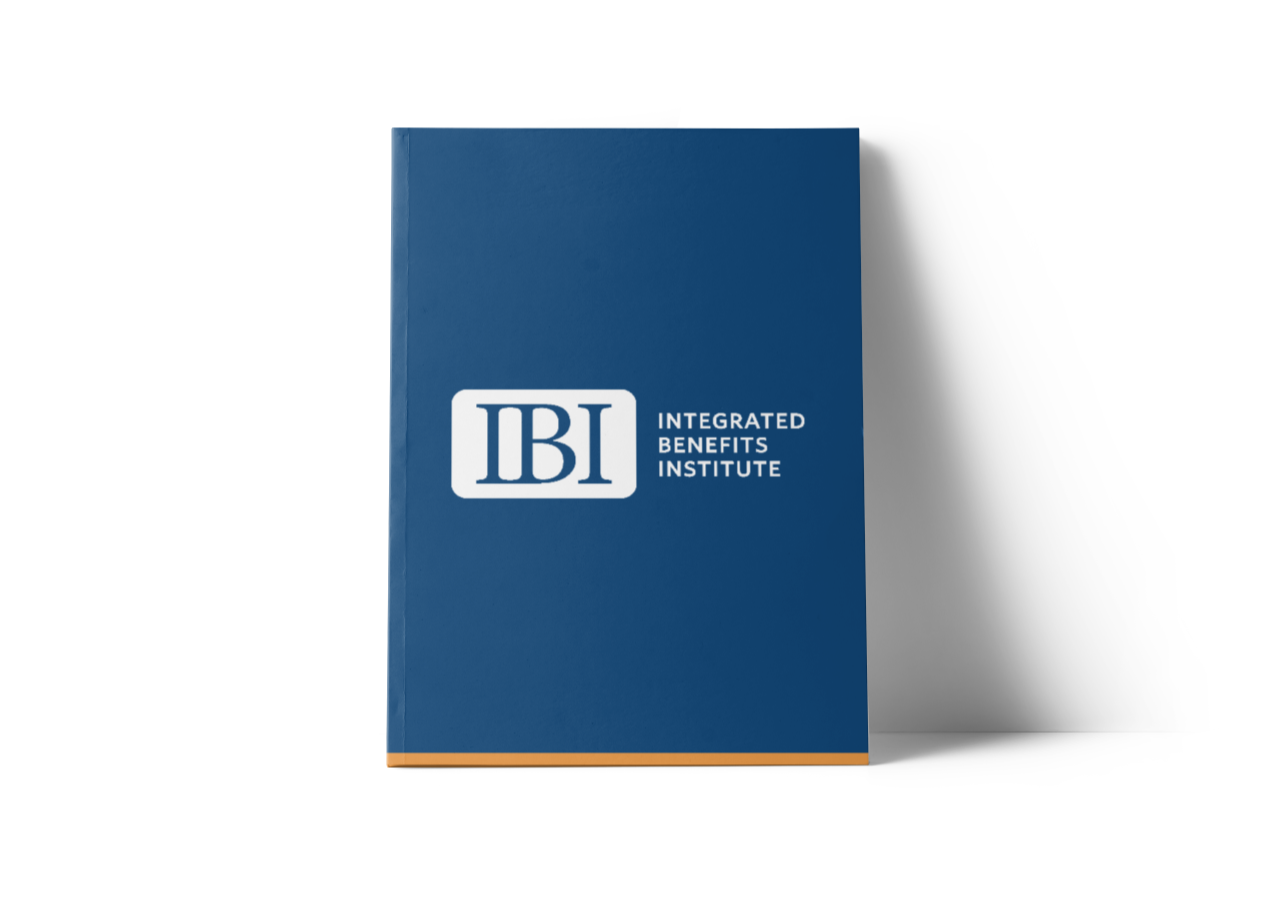 We are frequently asked about not only which diagnoses drive short-term disability (STD) outcomes, but also whether the impact of these diagnoses is changing over time. To answer these questions, we categorized STD claims by ICD-9/ICD-10 diagnosis code and examined results from data years 2011 through 2017.